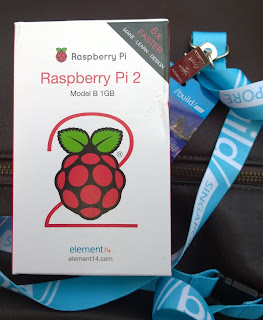 I won a Raspberry Pi 2 Model B during the Singapore Microsoft Build 2015 at Sentosa Resort World.

Rather I was quite surprised by it because it was the last prize that was won by me. (How I wish I have won the Microsoft Band too so I can work on something!) I have actually planning to get either one soon maybe end of this year or next as I am thinking to work on some IoT project on home automation.

Anyway here's how it look like after unboxing it. 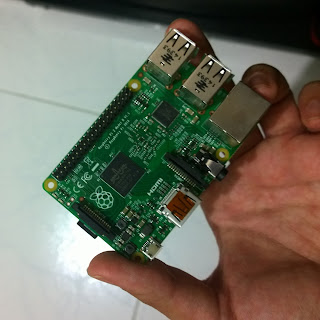 My initial project is to make a casing for it 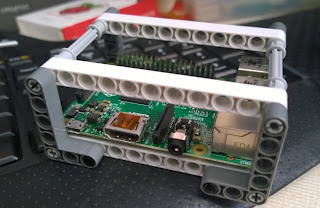 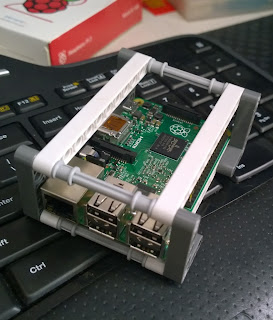 Well it didn't quite make it because


I decided to scrap it and worked on using lego bricks instead and here is my result. 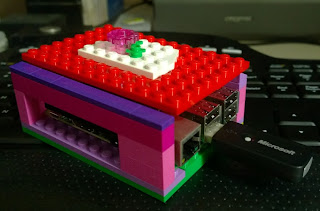 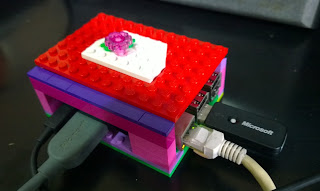 Start from the left : Usb cable as powered adapter, HDMI cable. RJ-45 cable and Bluetooth dongle to control my keyboard and mouse. 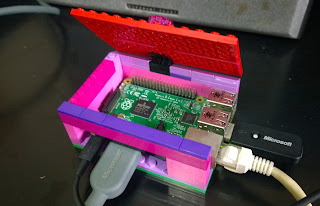 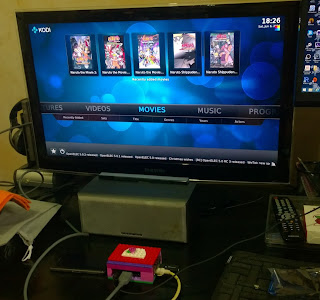 Installed Kodi aka xbmc for media box home entertainment. Able to stream internet TV without any lag in performance. Very satisfied how small this Raspberry Pi 2 can do with just a small piece of device that cost 49 SGD. You can get it from here to start your own project too!